Our intention is to show our point of view on the modern arts. This is supposed to be a place for artists of all forms to present their creativity to a wider audience. This includes music, street art, film, animations, designs and common art. We try to present everybody from the local who sketches in his free time to the established artist. 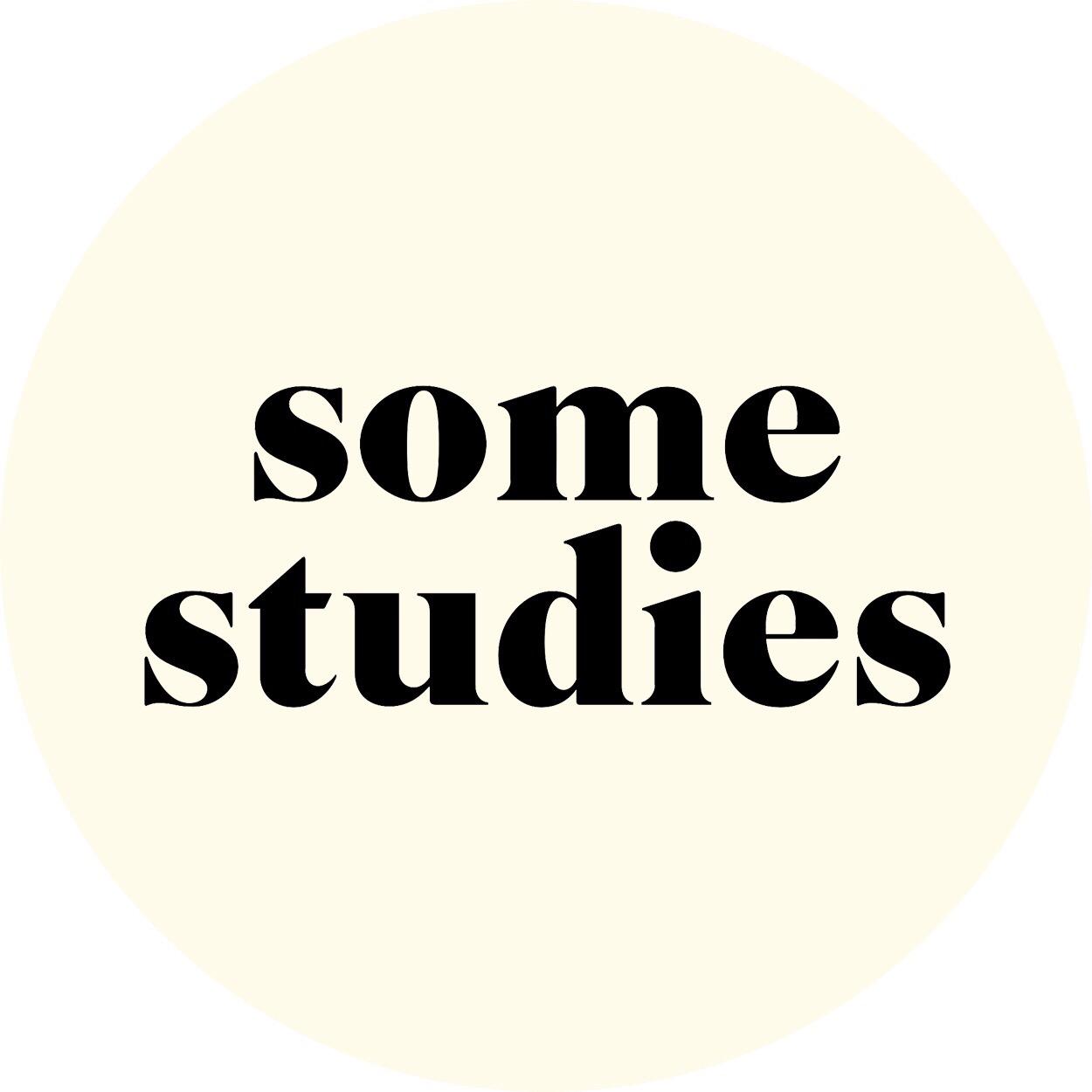 Halfway through Burning, I kept thinking that its storytelling style and pacing strongly reminded me of Haruki Murakami’s work – probably my personal favorite fiction author. It often follows the protagonist in his seemingly mundane daily routine and very little information is revealed about the few characters involved. The plot about Lee Jong-su’s new girlfriend bringing home another “friend” from vacation is just plain weird and it is (almost) entirely told from his perspective only. There is an intriguing sense of an ominous mystery boiling under every line of dialogue and a deep melancholy seeping through most scenes. The story also incorporates some almost mythical elements which blur the borders between dream and reality at times. So it was not too surprising when I was told that the movie indeed is based on a Murakami short story. Of course, it is beautifully shot – especially the countryside sequences are stunning – and the performances are excellent as well. The suspenseful chemistry between Ah-in Yoo and Steven Yeun makes the mistrust and competitive energy between their characters almost physically tangible. Burning is a mostly slow and subtle film but when it hits it hits hard.

More articles by Some Studies on his website www.somestudies.com